There’s a chance you’re lookin’ at this thinkin’ … Why? Why are you uploading a selfie to your blog, Heather?!

Few things about this picture…

2. It’s black and white. I’m in my living room, and the only light on in here is a dim little lamp. It cast an ugly shade of yellow over this whole picture, and we couldn’t have that now could we?! (We couldn’t! It was hideous!)

3. I have a pimple! (Okay, two! 👀) Ignore it. My skin led a revolt against me this week and fired some very ungentlemenly shots my way. We’re still at war, but I’m winning! (Please note… The opposition was out of bounds and will be tried for war crimes immediately upon my win.)

4. There’s some awkward arm placement going on here… cause, well, I’m in my jammies, and I’m not wearing a bra. Need I explain further? (I think not. I’m sure you get the gist! 😂)

5. And the reason I took this picture despite one through four being darn good reasons I shouldn’t have… I cut my hair tonight.

Why does that matter? It doesn’t really.

It was long last year. And for many years before that. But after losing 40 lbs and realizing I hid behind my hair like some sort of security blanket… I chopped off like eight inches back in November. (Yes, I did that.)

A few months ago I saw a picture from last Easter and was like, I miss my long hair! I’mma let it grow back out. So I have been. And I really do miss it. But I wear my hair up more than I wear it down. And since it has grown back out about five inches, I realize how much it hurts to wear it up when it’s longer! Geez, it’s annoying. And painful!

So the great debate ensued. To cut or not to cut? (I cut my own hair, btw. YouTube tutorials made that possible, and then practice for the last four years has made it darn near perfect. — Most of the time. 😂)

Anyway… it came down to vanity or comfort. Now don’t get me wrong, I don’t hate my shorter or more medium-length hair. I like it. I just happen to love it when it’s longer… if it’s down, that is. If it’s up, I do not. It hurts. See the problem? I can’t have it both ways. Unfortunately.

And In the end…. I went with comfort. Chopped off roughly two and a half inches, got back into comfy ponytail and messy bun territory… and I’m quite happy.

I took the picture because I was happy. That’s it. That’s why.

Thought I’d tell you the story that went with the photo.

Riveting, isn’t it? 😂 (We all better hope I write more interesting novels than this drivel. 😘)

When my alarm went off this morning, I realized fairly quickly that I did not feel well. There’s nothing I despise quite like sinus problems and post-nasal drip… Because, well, it makes me feel awful. But there I was, post-nasal drip from hell, absolute misery. So naturally, I went back to sleep.

After several more hours in bed, I did finally climb out of it. While I slept, just so y’all know, my dog stole my flip flops, which I found, thankfully unharmed, in two different rooms of the house. Anyway, besides taking Pepper out, eating lunch, & checking the mail… I haven’t done anything except sit on my couch, in, as I said earlier, absolute misery.

I thought about working out anyway, powering through it and all that nonsense. But then I thought about the strength it would take me to do 160 pushups alone, not including the cardio workout or the 150 crunches… And well, I think it would kill me… So, that’s doubtful! 😂

Work. Well, I may attempt to write later. I’m roughly 20,000 words into my fourth novel. But honestly, even that’s doubtful. Y’all know I love to read, but even when I thought about doing that an hour or so ago, I was like, no. Too much effort. So while I like to entertain the idea, I can’t imagine actually doing so. Even now writing this, I’m getting a headache, which I didn’t have before I started this. Soooo… 👀

So what will I do with the rest of my day? I have no idea. I’ve been meaning to rent the movie Kong: Skull Island… As I’ve recently gotten into the whole Godzilla, Kong movie world… But my husband hasn’t seen it yet and if I watch it without him he’ll probably be disappointed. Sooooo, maybe I’ll rent something else. Maybe take a nap. I don’t know. It won’t be much, because I have zero energy for anything at all. My nose is dry. My eyes are itchy. My throat aches. My head feels three times bigger than it’s actual size. It also hurts now. And to add to that, and TMI warning… All I can smell and taste is mucus. 👀 See, I told ya… Absolute misery.

It’s a cold, rainy, dreary day here along the coast of Georgia. I’m curled up on the couch with a blanket, wearing my jammies and fuzzy socks. The dog is curled up napping on the other couch. I lit some candles. I’m watching impeachment proceedings. (Well, actually, I’m typing this while people stand around chatting with each other on the senate floor.) Thrilling life, ammiright? — (Ordinarily I wouldn’t even mention the trial, because I don’t go anywhere near politics online. But I wanted to set the scene for y’all.😊)

Anyway, I actually love days like this. I don’t like getting out in this weather, but when it rains all day, there’s a chill in the air, and I can spend the day curled up under warm blankets… it’s so… I don’t know, therapeutic in a way. Crazy as that may sound.

So this has been my day. It’s been nice.

I took these over the last couple of days. I kept looking up, & the sky kept giving me reasons to snap pictures. Obviously they don’t do reality justice, & honestly I’m not all that great with a camera, but I thought they were worth sharing. 😊❤️ 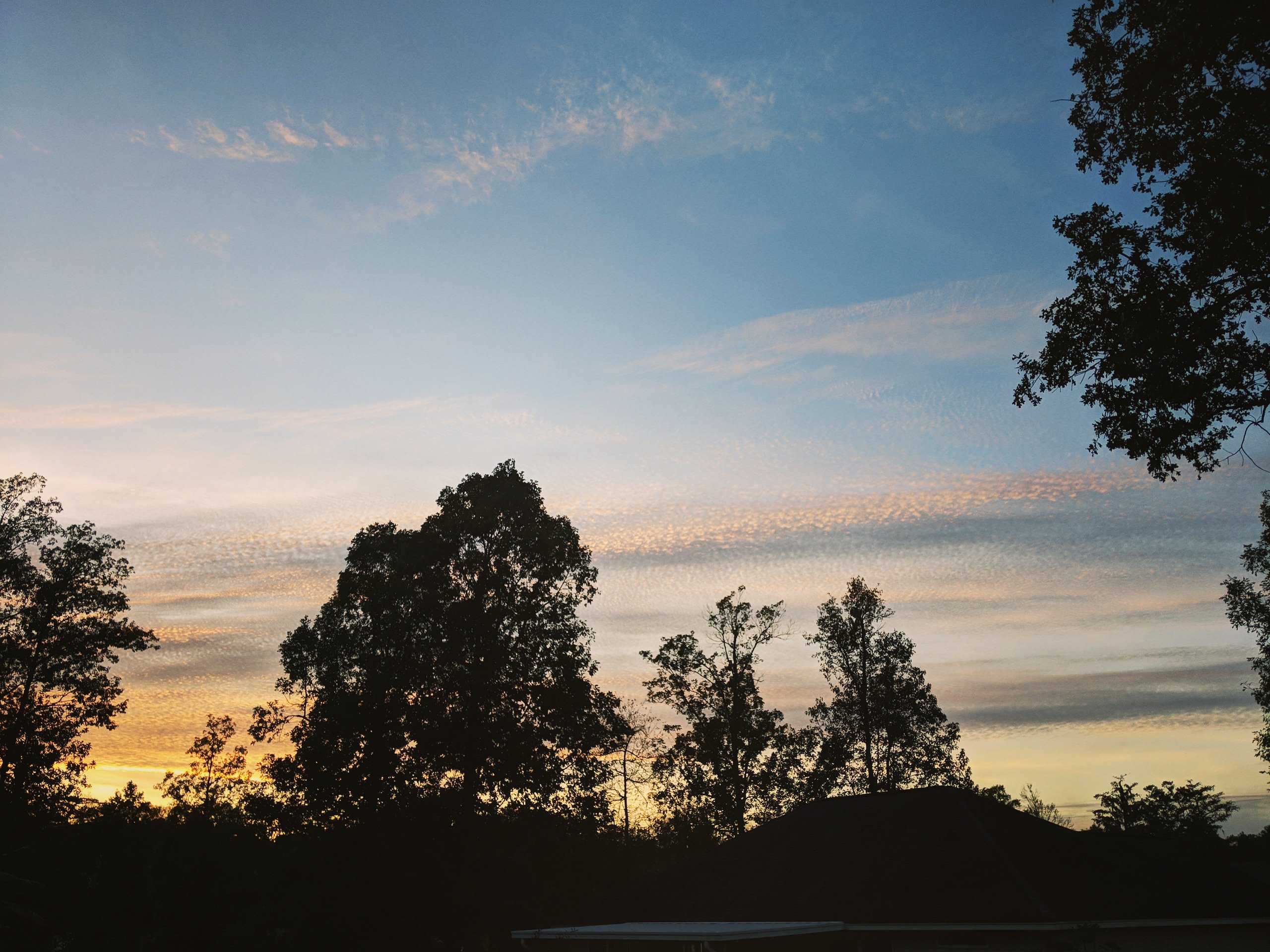 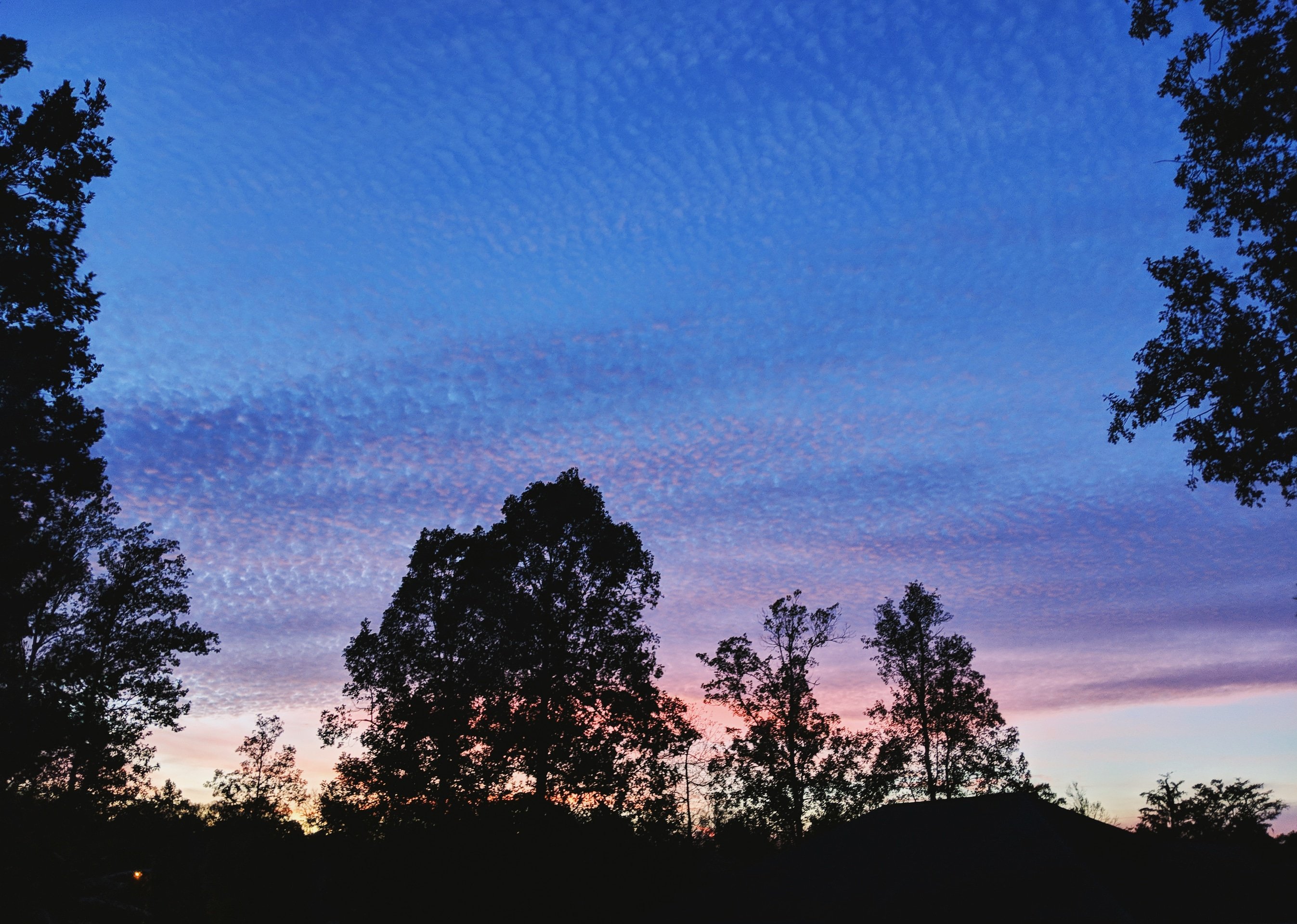 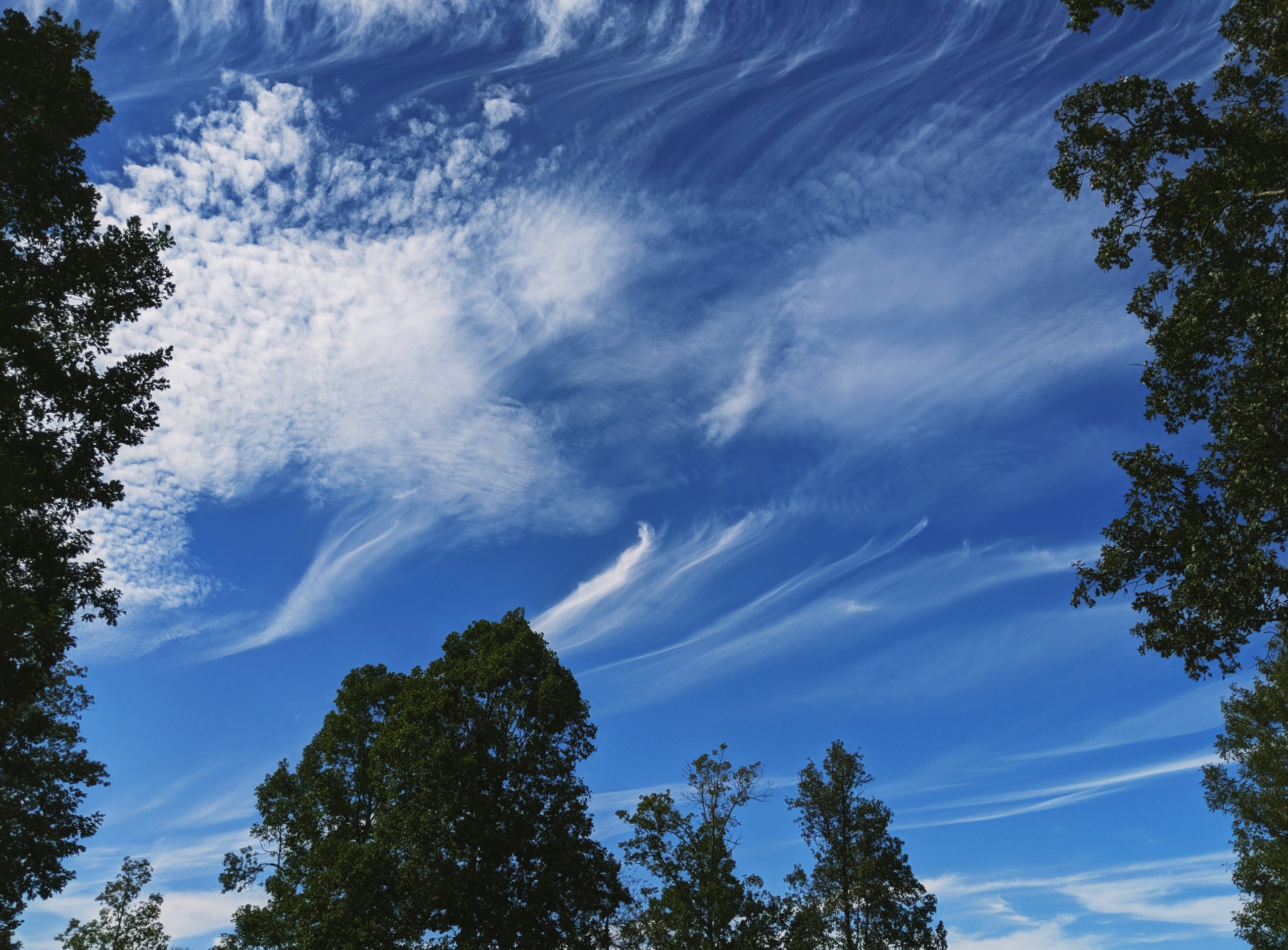 This is my life. These are the things I do. 😂

Also, I want some of these gadgets!! I mean, I wanted them as a kid, but I still want them! — Why have these things not been invented yet? Someone please get on that asap! 😃

Let’s be real… I need one of those fancy gadgets that miraculously produce cheeseburgers & fries out of thin air. 😍. I’ll take all the other stuff too, but my heart is set on the magic food machine!

Also, to be clear, I’d make a terrible spy. I want all these spy tools for my own personal use. Just, ya know, for reference. 😂

If you’re still reading at this point… You’re the real MVP & I appreciate ya! 😁

Just thought I’d share a little piece of my life with you guys… Even if it is an incredibly uninteresting tidbit! 🤣

I’ve stayed up way too late. It’s past my bedtime.

I didn’t do a thing today. Well… That’s not entirely true.

I did some things…

But it felt like a whole lot of nothing! 😉 — I’ll strive to be twice as productive tomorrow. — Maybe. How bout we just take it one day at a time? Yeah, we’ll see how it goes! I make no promises! 😉😂